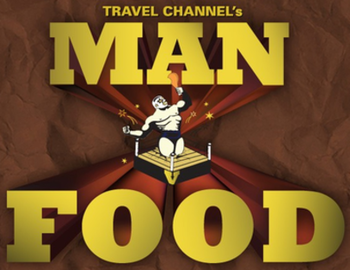 Bliss Mission: Use Your Rose-Colored Glasses

The phrase “seeing the world through rose-colored glasses” is pretty common, but in case you haven’t heard it before, it means having a positive outlook on life.

Do you know how to use your proverbial rose-colored glasses?

How do you see the world around you? Do you see beauty, love, and happiness all around you, or do you find that the world is less than appealing to you? Do the negatives outweigh the positives for you?

Fact: finding beauty around you, in your every day life, makes for a happier and more self-confident you.

It’s true–and I can personally vouch for it.

For example, I posted this photo on Instagram during a recent snowstorm. Such a simple and every day sight to behold–but breathtaking at the same time. You just have to slow down and LOOK.

Bliss  Mission: Find Beauty All Around You

Today, I challenge you to find beauty all around you in the world.

Find it in the faces of your children or friends, find it in your own back yard or at a local park. Look for beauty in even the most trying times. If you find yourself in traffic, notice the camaraderie you feel with your fellow travelers. Notice the scenery around you, the color of the sky. Wherever you are, whatever you’re doing, find beauty and be grateful.

I promise you that adopting this habit can only help to increase the joy in your life, and is one more step on your journey to personal bliss. What do you think?