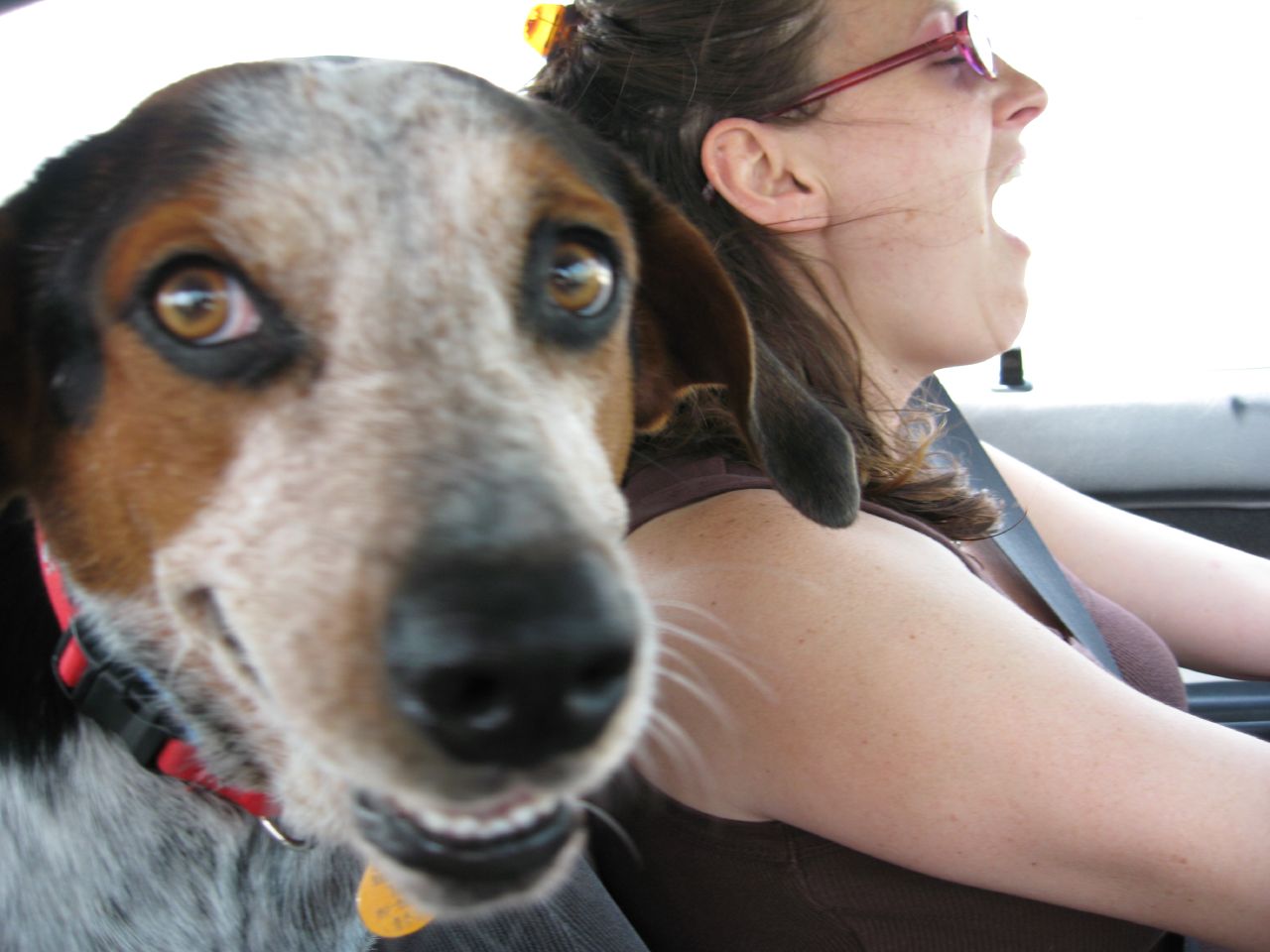 I’m the sort of person who sings in the car. I don’t mean just humming along, either. I’m talking about a full-on karaoke-style concert from the front seat. But today, as I was out running errands, I noticed something. If I’m at a stoplight or in an otherwise closely populated area where people might catch me singing, I stop.

When I noticed it today, I asked myself why I did this. Was it because I was embarrassed that people might see me singing? Was I afraid that someone would make fun of me?

After thinking about it for a moment, I realized: This was a “leftover” behavior from the days when I cared what people I’d probably never speak to or engage with thought about me. Now, don’t get me wrong–I still want to give people a good impression and I do still care what people who are important to me think (at least to some extent.) But I don’t mind if people know I’m happy or that I like music–and that’s all anyone could technically infer if they did happen to catch me singing behind the wheel.

That’s why today, I decided that I am now the type of person who sings at stoplights.

I don’t know if its because I’m getting…more mature…or if it’s a growth thing, but the more time passes, the more comfortable I feel being who I am when I’m out in the world. Instead of always pretending to be what society or other people think I need to be, I just present myself as I am–and if people give me funny looks or turn their noses up, I no longer take it personally. Instead, I just smile at them and understand that their problem is something within themselves–not with me. More often than I expect, they smile back at me.

I’ve realized that focusing on the positive things, people and events in my life, along with giving myself permission to be my true self in every situation, has made me feel happier overall. And by the law of attraction, happiness breeds more happiness. Worrying about what someone in the grocery store or in the car next to me thinks about me is just a waste of my time and energy.

The best part, I think, is that when I learned to stop focusing on the negative things people thought or said about me and started looking at the good things people said/thought/felt about me, more of those good things came toward me. And those negatives? They’re hardly even there these days. (And if there are/were any, I wouldn’t pay attention to them anyhow.)

Now, I base my opinion of myself not on what other people think, but on what I think. What a concept. As it turns out, I’m pretty cool–even though I sing in the car.

So what about you? Do you feel comfortable enough with who you are to sing at stoplights? Tell me in the comments!